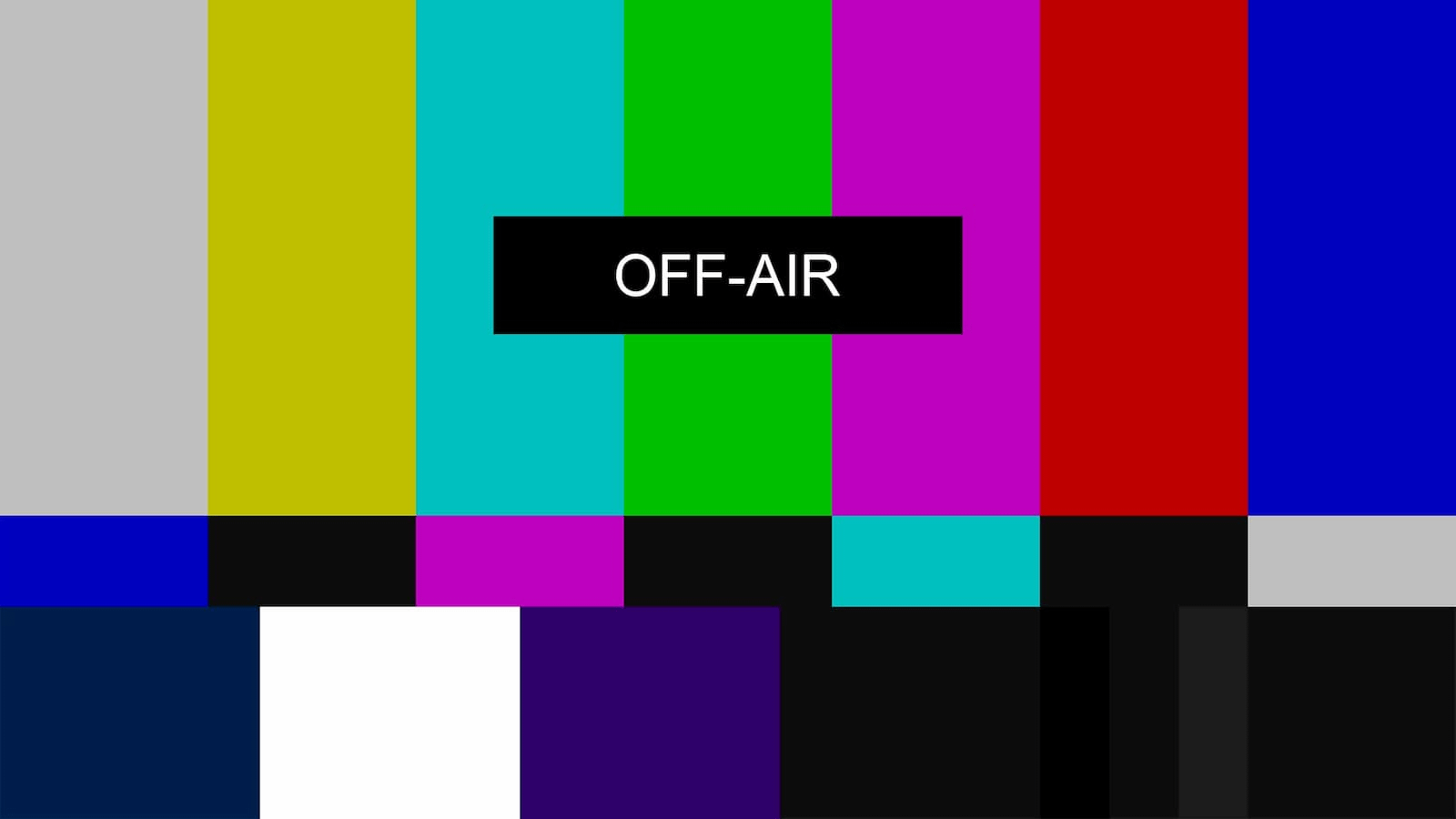 Ask anyone who watches sci-fi what show they'd like to bring back, and I'd wager the vast majority will include the much-beloved, gone-way-before-its-time, "Firefly" in their wishlist. Span genres, and you'll likely hear "Freaks and Geeks," "Pushing Daisies," "Trophy Wife," and "Flash Forward." And that is not counting the shows that had finales that were rushed and shoe-horned in for an unsatisfying finale. Shows that have developed a loyal following might not have the numbers to support continued broadcast/stream production, but there are many models that could support a few wrap-up episodes or series finale. These could include: fan crowdfunding, product placement sponsorship, merch sales, or private benefactors.

Let's run through some sample numbers. The production cost of an episode of "Firefly" was just a little over $2M. Each episode averaged 4.7M viewers. You would need to convince just half of those viewers to pay $1 to get their series finale. Test this hypothesis. Go to any "Firefly" fan forum, and post a link to a crowdfund site asking for just $1 to bring Serenity and her crew back for a proper finale and see how much you raise. If you don't meet your production budget, then you lose nothing more than the time it cost your intern to create the Kickstarter posting. And they were probably an unpaid intern, at that.

The "Veronica Mars" movie brought in $5.7M on Kickstarter, almost three times the target production cost of $2M. For those skeptical based on the performance of "Serenity" at the box office, remember that still did $40M, just about breaking even. Further, that was intended as a standalone movie for theatrical release, and was not intended to close the canon. The direction of the plot, script, writing, and production are completely different. Convincing someone to spend a dollar to properly close out a series that they can stream in the comfort of their own home is a very different conversion rate.

Note that this is a very different conversation from suggesting that a series be returned to full production. Larger financial commitments, cast and crew contracts, limited space on broadcast schedules, and many other considerations make that conversation much more complicated. The focus of this concept is to give loyal fans closure. Beyond the benefit of a new revenue stream, the public goodwill engendered by giving fans a satisfying finale, sets up a long-term relationship. Imagine if a tv production company instituted a "graceful finale" clause that set aside budget for a series wrap, or a viewer agreement that fans would get their finale, as long as they were able to raise the funds to produce it. Or a special "series finale sponsor" deal that would see a single brand fund the entire production of the finale. This opens up a lot of novel opportunities to create new innovative contracts.

The most opportune time to catch these shows and wrap-up will be just after they've been canceled. Production crews, sets, cast, and everything the show needs to produce just a few more episodes are already in place. Wait too long, and the production cost will go up significantly. This can be factored into the price of the crowdfunding effort, so the cost to the platform can be mitigated. Depending on the where the show stood, it could require one or more episodes to wrap gracefully.

Oh, and then there's revenue from merch. Just ask George. Bee-tzway. Wrong wuomun fah-tsai! (shout out to the real "Firefly"fans)

With its recent acquisition of 20th Century Fox and controlling interest in Hulu, Disney will need more than its own catalogue to offer viewers alternative content. It also needs a differentiated product offering from the powerhouse that is Netflix.

Comcast, with NBC Universal, could create a new revenue stream for direct content on its cable services. Just mining shows from the past decade would give Comcast a formidable launch catalogue.

Netflix, is the obvious choice, as it is already known for resurrecting canceled series. However, this approach is different from Netflix's current model because it limits Netflix's financial commitment to producing just a few wrap-up episodes. In addition to Netflix's subscription model, this could represent a new, on-demand, pay-per-view model on top of subscriptions.